What is a STP file? 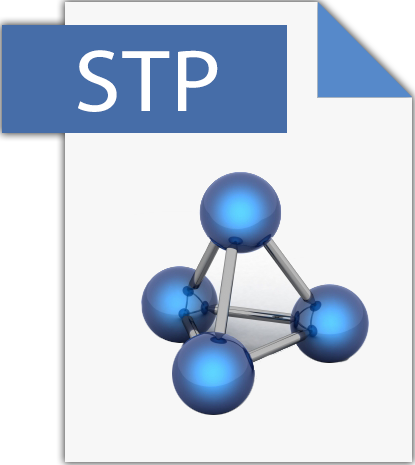 STP files contains information about 3D objects and their primary use is transferring 3D graphics between different CAD and CAM systems. Because their ASCII structure, STEP files are easy to read, with one instance per line. The STEP format is defined by ISO 10303-21 Clear Text Encoding of the Exchange Structure.

There are three editions of ISO 10303-21. First edition was released in 1994 and last was released in 2016. In last edition added is anchor, reference and signature sections to support external references, support for compressed exchange structures in an archive, digital signatures and UTF-8 character encoding.

How to open STP file?